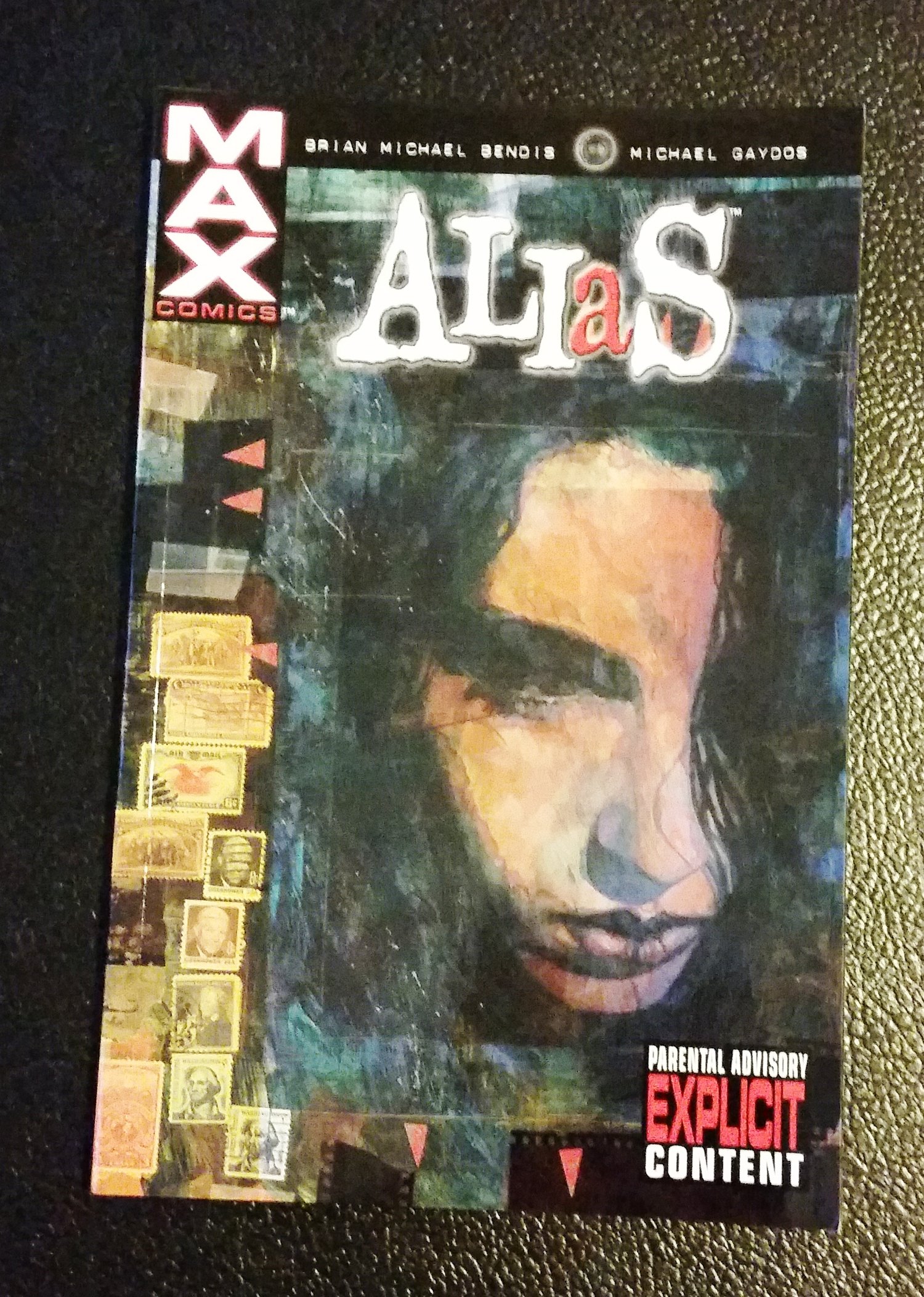 Meet Jessica Jones, one-time costumed heroine turned private investigator. After realizing that her powers were unremarkable compared to those of the icons in the Marvel Universe, Jones gave up being a super hero and eventually opened up a detective agency. While her intent to help others is intact, her personal behavior is anything but valiant: She is bitter, resentful and self-destructive. In lieu of professional help, Jessica battles her inferiority complex and depression with a chain-smoking habit and alcoholic tendencies. In spite of her self-imposed exile from the spandex crowd, Jessica's cases continually lead her back to her old circle of acquaintances, which only fuels her angst even more. Jessica is imperfect and human, and her textured personality is eloquently rendered by Bendis and Gaydos. Collecting the critically acclaimed ALIAS #1-9.